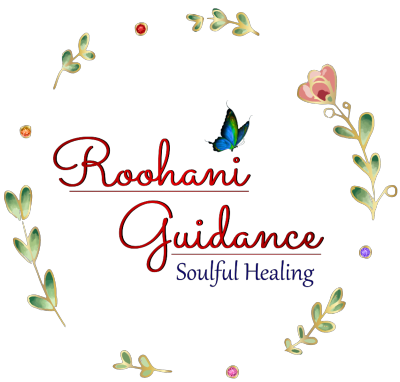 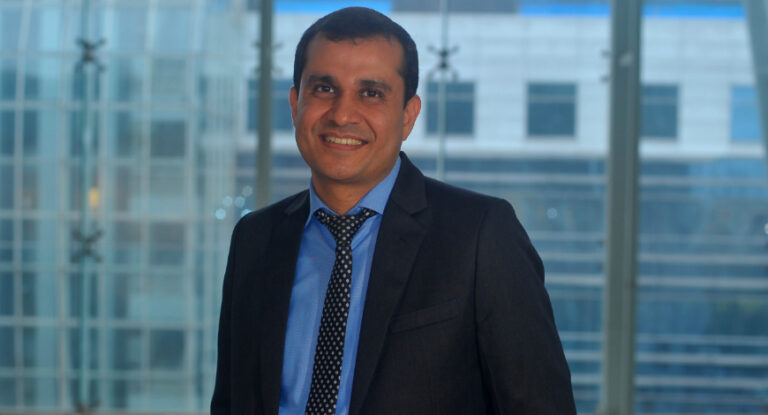 Today we look at an example of how combination of numbers can predict important events of one’s life through a simple example. We are taking the example of Late Mr. Vinay Agrawal.

Mr Vinay Agrawal; chief Executive Officer (CEO) and Director of leading stockbroking firm, Angel Broking,  joined the stockbroking firm in 2000 and is a chartered accountant by profession. He had more than 15 years of experience in the banking, financial services and insurance (BFSI) sector and has covered multiple facets in the brokering industry such as business development, finance and operations, e-broking, and product development.

He was born on 25th May 1964. Numerologically, his birth number came on to 7 from 2+5 and his destiny number was 5 (total of dob). Lets dive into more details through his date of birth and name.

Birth Number (BN) 7 is ruled by ketu which gave him a distinctive personality with tall structure, fine features, slightly curved nose and beautiful eyebrows. He had an affinity to help the needy like most number 7’s do – news confirmed. . “Secretive”, magnetic personality with a good flair of speech. Number 5 (Mercury) being a destiny number (DN) definitely backed this quality. Everything that he did was ruled by mercury as the planet rules numbers, trade & business. So here, we can say that mercury would have been a strong planet in the kendra of his birth chart.

Birth compound number (BNCN) 25: Equally important is the birth compound number that describes individual qualities a little more in detail. It indicates financial benefits after various trials and tribulations. Worldly wise and known for clarity of thought. They end with respect and honour after exhibiting a great amount of patience.  (He was battling with stomach cancer and just a day before his death the company announced the highest-ever monthly client acquisition in March.)

Now lets look at the Name number, although the first name number (FNN) came on 5 that is supportive of the destiny number which also contributed to his material success, the full name number (NN) still added up to 4 which ensured  the native would go through extreme high and lows.

Birth number 7 in zodiac gemini denotes – Ketu in Gemini (5) While they have a sharp mind, they are not always able to utilize it well due to wavering thoughts and instability. However, in my opinion ketu and mercury combination gives you an exception skill to deal with numbers.  (Note the 7-5 combination)

Interestingly, he had been employed by Angel broking Ltd (5) which was formed on 22nd October 1987  Combination of 4 and 3. Number 4 (Full name number) was not compatible with his BN and hence gave him a tough time until the age of 36. A kind compatibility between the Name number and DN 4-5 then changed his stars. He joined angel broking when he was 36 in the year 2000.

Here an overall influence of 4, 8 and 7 denotes a strong role of Rahu and ketu as the person has a lot of karma’s to settle.

Would a name rectification change the outcome? Probably yes, he could have been diagnosed in the early stages where it would have been possible to save him or would have been blessed with some wonderful doctors early. Looking at his numbers, it isn’t hard to say that number 7 played a huge role as the death came as a shock to a lot of people around him.

Do you ever wonder why the queen of england always wore a hat? 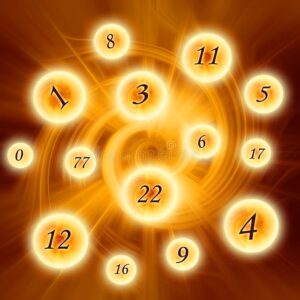 Self name correction – A recipe for success? 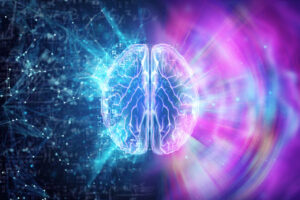 What is the difference between Astrology, numerology and tarot 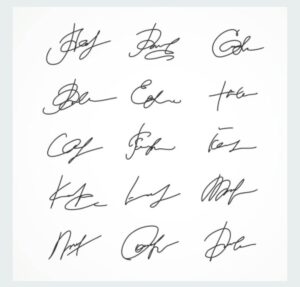 Five signs your signature is wrong

Are we friends on social media, yet? Use the buttons below to connect, then join my list to your right.